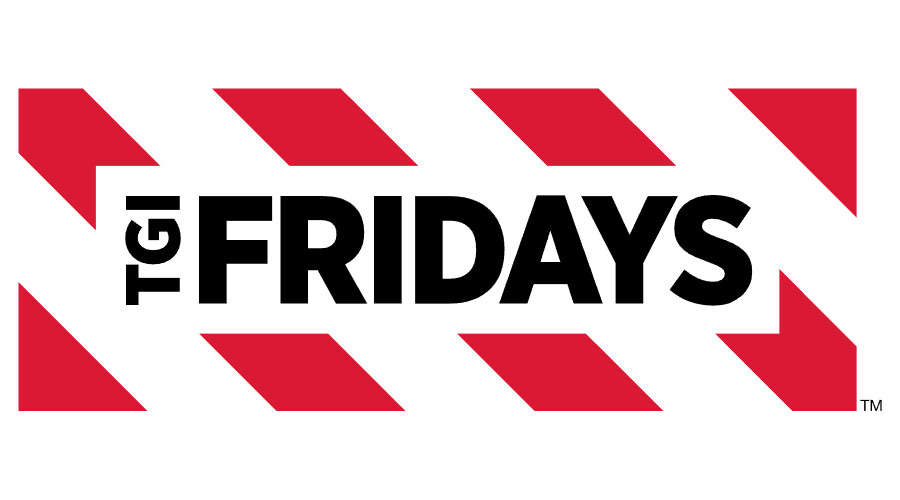 In Here Is Always Friday

For people who crave new shareable experiences, TGI Fridays is the most innovative Bar & Grill in the world making fun, memorable celebrations out of everyday occasions.

Our goal is to be the best American Bar & Grill in every trade area in which we compete. Here’s what that feels like….!!!

51 Countries across Europe, Middle East, Asia and the Americas with still lots of opportunities available.

There are 311 TGI Fridays restaurants in the USA and another 379 in 51 countries worldwide.

Our Franchise Partner revenue comes from F&B sales from dine-in, take away and delivery. Additionally, once established a compliant Franchise partner can request a discussion for Retail Licensing and Merchandise.

TGI Fridays are looking right now at Individual Franchisees with 3 to 5 Restaurant opportunities within a given trade area over a 3 to 5 year period. All capital and investment cost information is in our FDD.

TGI Fridays are also looking for Master Franchisees who could command a country or Region and commit to the correct pace of development within the countries / regions identified.

Master Franchisees would already be in the F & B or Retail industry and looking to diversify. They would already have a infrastructure in the proposed development areas.