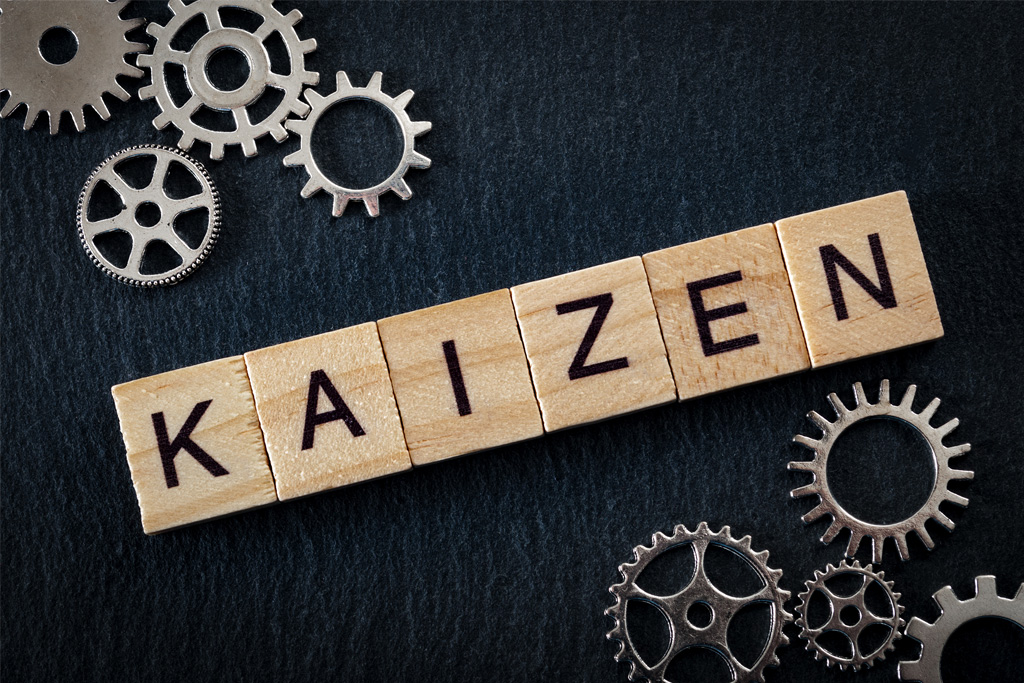 After strengthening its presence in Northern Europe and Scandinavia, Nolimit City believes that now is the "right time" to expand its efforts to other key markets in Europe, such as Romania and other countries. To that end, the online casino platform and games developer has partnered with one of Europe's fastest-growing GameTech companies, Kaizen Gaming, and has been licensed by Romania's National Gaming Authority (ONJN).

"This partnership paves the way for Nolimit's future."

Thanks to the promising partnership, the online gambling operator will be the first to provide Nolimit City content in Romania. According to topcasinoer.net intelligence, it is reported that the Balkan country will launch the game developer's most popular slots, including western-themed games Tombstone, San Quentin and Deadwood, as well as many other player favorites.

Commenting on the mutually beneficial alliance, Dimokratis Papadimos, RNG casino manager for Kaizen Gaming, said they are "happy" to be the first operator in Romania to host high-quality Nolimit City content on their casino platforms.

"We are excited to begin our partnership with Nolimit City, which demonstrates our commitment to continually offer innovative products and high-quality entertainment to our customers."

Leading Greek company GameTech is responsible for operations in seven countries, including in its native Greece and Cyprus under the Stoixman brand, as well as in Portugal, Germany, Chile, Brazil and Romania through online sports betting and casino operator Betano. The company has more than 1,000 employees.

The timing is right:

"This partnership paves the way for the future for Nolimit. We have strengthened our presence in the Nordic and Scandinavian countries, so now is the time to turn our eyes to key markets in the rest of Europe, such as Romania and others. Kaizen Gaming is known for making waves in the industry, and we couldn't feel more accomplished partnering with them."

The mobile gaming software provider continues to expand its presence in an increasing number of key regulated markets in Europe, and the latest partnership is one of several others that Nolimit City has the pleasure of providing its premium content.

The latest slot and Betclic:

In addition to the recent launch of Evil Goblins xBomb, the Gzira-headquartered studio also debuted in Portugal through a new alliance with European online gaming company Betclic Group. This comes after ONJN granted Nolimit City a license in Romania and also entered into an exclusive partnership with Betflag.it for the Italian market.

As part of the new partnership, the Bordeaux-based company will be the first to place the software provider's gambling content in Portugal through its website betclic.pt.

You may also like this article: Entain has agreed to a deal to buy Canadian sports betting brand Sports Interaction