SportPesa officials believe the extent of Paul Ndungu's completely false allegations requires a proper response, which is nothing less than a lawsuit. The former Sportpesa chairman, who still owns 17% in the former holding company of operator Pevans East Africa, has alleged that non-Kenyan shareholders ordered money transfers to various offshore funds in several different countries.

A SportPesa spokesperson denied the allegations, stressing that the company has always complied with all legal and tax requirements in all jurisdictions where it operates. These and other allegations of suspicious transactions by Ndungu led to SportPesa's Kenyan auditor, PriceWaterHouseCoopers, resigning. 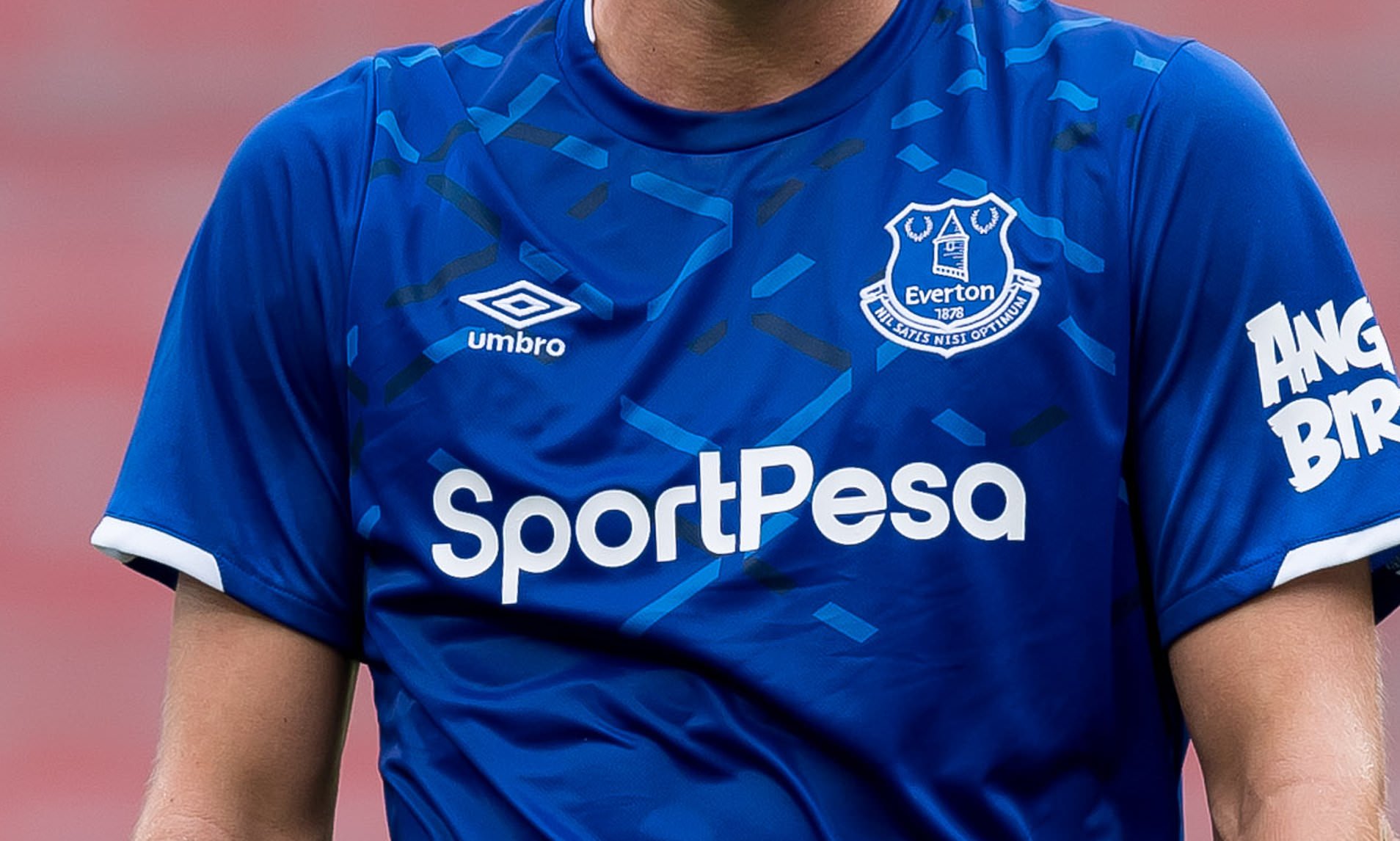 Regarding SportPesa's UK business, Ndungu said SportPesa Global Holdings was being investigated by the Serious Fraud Office as representatives of the government's government department, which investigates and prosecutes serious fraud and corruption, visited SportPesa's Nairobi office. A spokesperson for the operator denied the allegations, stating that SportPesa was "not aware of any investigation by the Serious Fraud Office of the United Kingdom".

Another allegation from Ndung'u that the board was sidelined from making important decisions because, despite his significant stake in Pevans, he first heard about the brand agreement with Milestone Games when the deal was officially announced by SportPesa chief executive Ronald Karauri. The statement was also denied by a spokesperson.

"All Sportpesa brand activities have always been carried out with the knowledge and explicit approval of the board members of all companies involved and in accordance with company bylaws and local regulatory requirements." - SportPesa spokesperson.

Local shareholders remain in the dark

Last week saw the long-awaited return of the country's number one sports betting operator, but following the intervention of Kenya's gambling regulator, the Betting Control and Licensing Board (BCLB) has again come to a halt.

Milestone Games, which tried unsuccessfully to resume operations under the SportPesa brand, entered into a brand agreement with SportPesa Global Holdings, a company whose directors are executives of Pevans East Africa.

BCLB, however, argued that the legal owner of the SportPesa brand was Pevans and furthermore, Milestone's application for a licence renewal related to the Milestone Bet brand, BCLB explained.

Meanwhile, young but very promising operator Melbet Kenya has very confidently entered the African market and is rapidly catching up with its main rival SportPesa. All thanks to the fact that Melbet offers very generous sign-up bonuses to its users, read more about it on Melbet bonus rules.

It turns out that either the brand has been transferred to SportPesa Global Holdings or the latter has no right to enter into agreements related to a brand it does not own. If there has been a brand transfer, Ndungu argues that the announcement of SportPesa's return to Kenya has effectively shown that the brand transfer is correct.

As for Milestones' ownership, Ndungu said he had no idea, saying it was another aspect of the business that local shareholders had kept in the dark.

“WFA is a good platform for businesses to go international, they have strong team in place”

On behalf of Poney Group, we are very glad to work with Mr Troy Franklin and World Franchise Associates. WFA has successfully helped Poney secure a franchise partner in Lebanon in a much shorter timeframe than expected. WFA has also successfully arranged B2B meetings for expansion discussions with big conglomerates. WFA believes in the brands strength & potential. WFA is a good platform for businesses to go international, they have strong team in place with a wide network across the globe.

“WFA is a World Class organization. Results driven. That’s what I like, 20 countries sold and counting. I’ve had great success.”

World Franchise Associates is a World Class organization. Results driven. That’s what I like, 20 countries sold and counting. I’ve had great success.

I’m very grateful to WFA for their work in ICONS Coffee Couture franchise marketing. In a very short time and through WFA’s extremely effective franchise marketing tools, we became a truly global company with tens of locations in the UAE, Saudi Arabia, Qatar, Bahrain, Oman and Austria. We consider WFA team members part of ICONS family and we look forward for more expansion in 2018 and the years to come.

“...this represents the first time in my tenure with Popeyes that a referral agreement has ever yielded positive results”

Thanks to WFA for getting us introduced to our newest partner in the GCC. We appreciate our partnership with you, and frankly this represents the first time in my tenure with Popeyes that a referral agreement has ever yielded positive results.

Troy Franklin, COO of World Franchise Associates identified and secured two Area Development agreements for Pure Nectar Juice for Brunei and Singapore in 2nd quarter of 2018. Troy has a good grasp of our business model and the criteria of the ideal candidate required to be successful in the Pure Nectar franchise. His instincts for understanding the emotions of the candidates combined with his attention to details of the deal give comfort and confidence to both the prospect and to us that we are making the right deal. This makes Troy and World Franchise Associates valuable partners in Pure Nectar’s global expansion.

Additionally, we have benefited greatly from Troy's vast knowledge and experience and his willingness to support our organization and team as we embark on taking our great Filipino brands to the world.

“Urban Seafood is delighted with development agreement for Oman”

Urban Seafood is delighted with development agreement for Oman facilitated by World Franchise Associates. WFA has been the greatest connector from local to global and vice versa due to the global reach and reputation they have developed over the years. 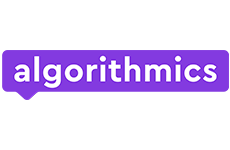 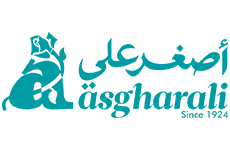 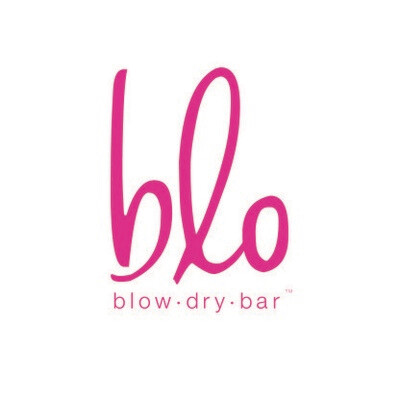 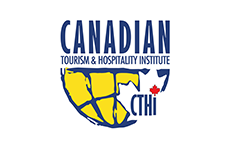 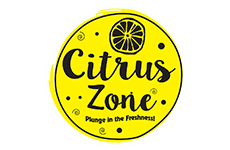 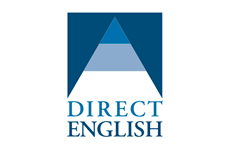 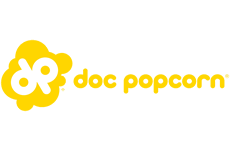 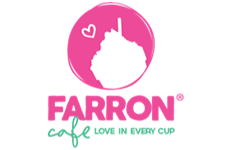 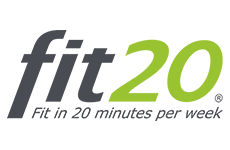 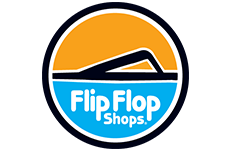 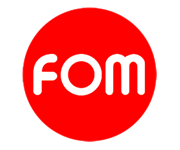 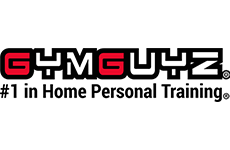 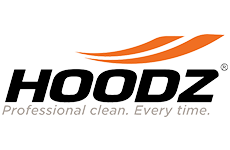 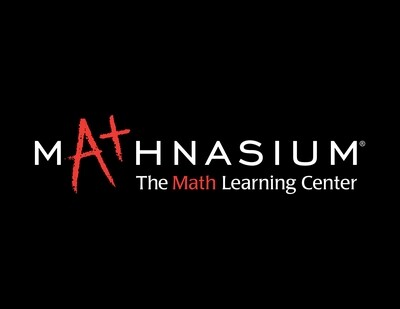 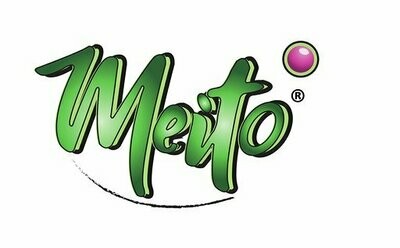 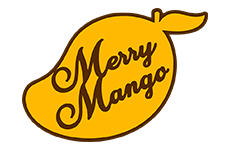 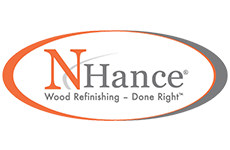 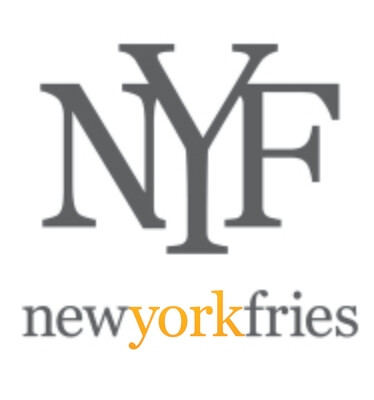 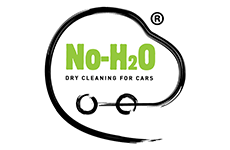 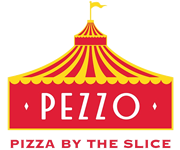 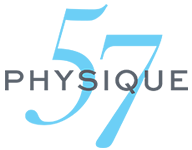 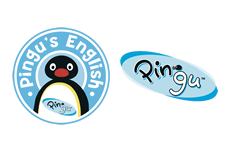 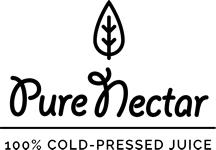 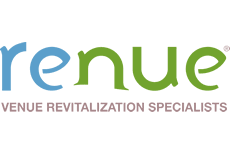 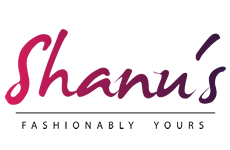 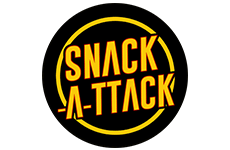 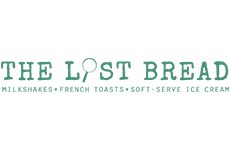 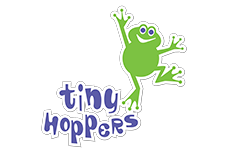